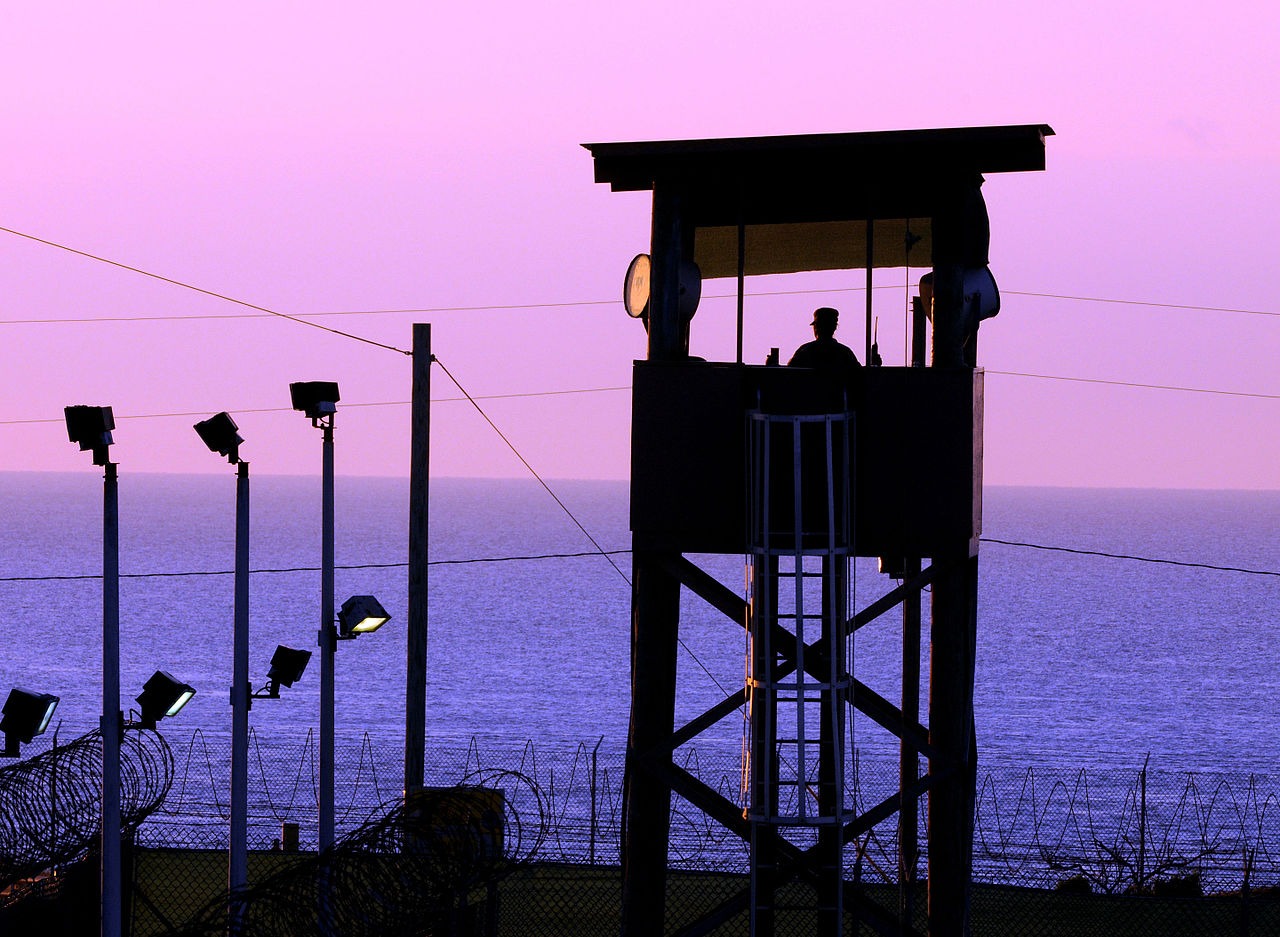 Since 2012, a team of attorneys and support staff led by Brigadier General Mark Martins has been working within the constraints of the Military Commissions Act to prosecute the alleged orchestrators of the worst act of terror and largest mass murder ever committed on U.S. soil: the 9/11 terror attacks. Martins’s work in U.S. v. Khalid Shaikh Mohammed et al. has been complicated by a series of intrusions or almost risible errors involving the FBI and the CIA, which have made his Sisyphean task an even more belabored uphill struggle. Some of these incidents, however, would have resulted in dismissal of a criminal case tried in an Article III federal courtroom in the United States, rather than a war court in Guantánamo.